is the Managing Partner at C&C Chakowski & Ciszek and an assistant professor and lecturer in labour law at the Faculty of Management of the University of Warsaw and at Kozminski University in Warsaw. A former member of the legal team at the Chancellery of the Prime Minister of the Republic of Poland working on amendments to the Labour Code. He also served as a consultant to the Department of Labour Law at the Ministry of Labour and Social Policy on labour law regulations in other countries of the European Union. A specialist in collective labour law. His experience includes representing employers in negotiations with trade unions regarding collective disputes, negotiations of collective agreements and social packages. In addition, he has authored numerous publications on Polish and European labour law, including co-authorship of two commentaries to the Labour Code. Languages spoken: Polish and English. Head of the International Department Head of the Tax Department Head of the Litigation Department Head of the RODO Protection 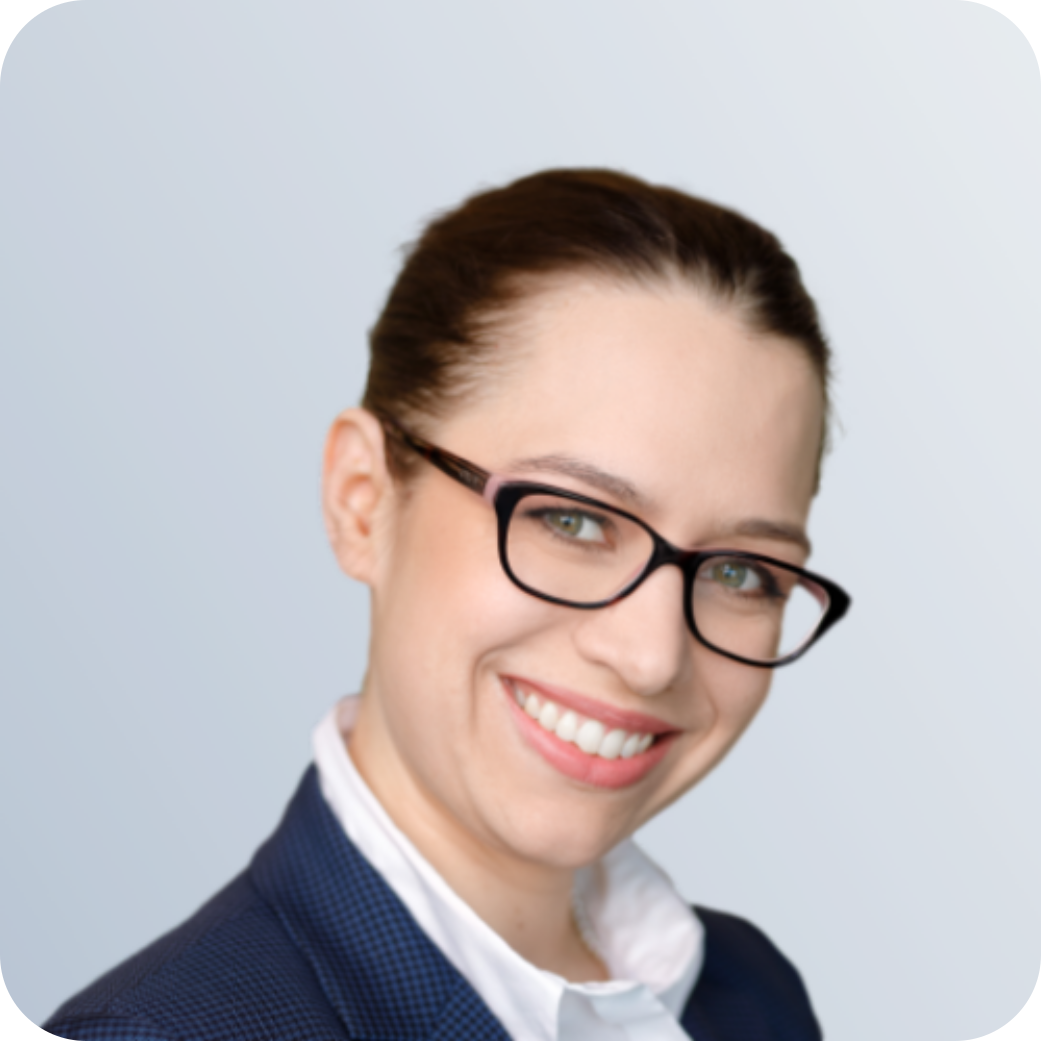